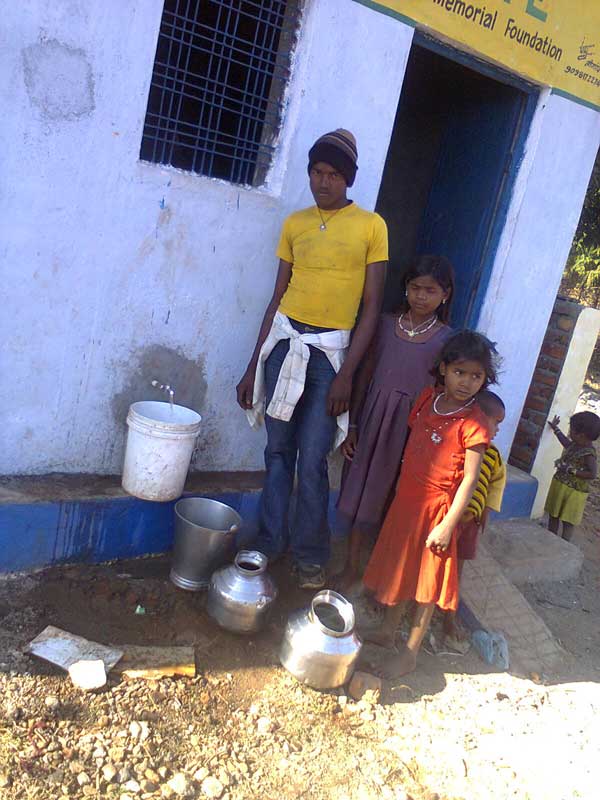 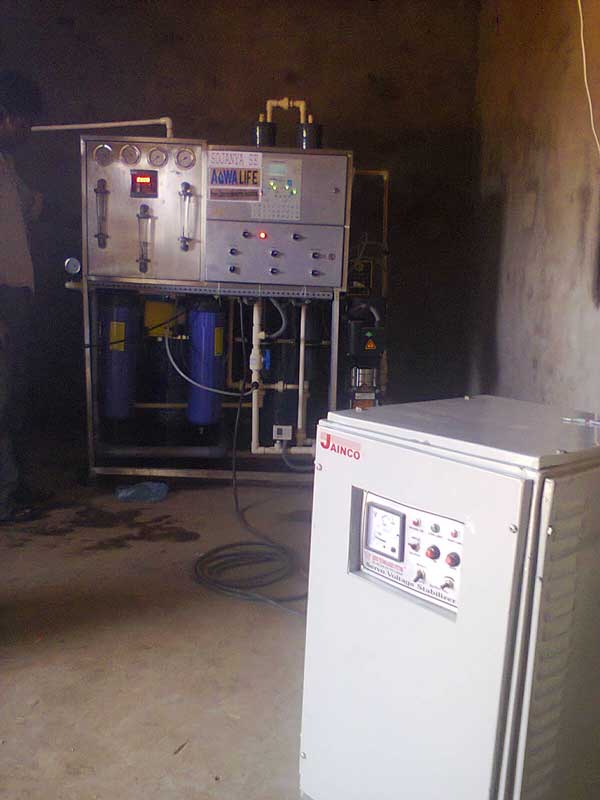 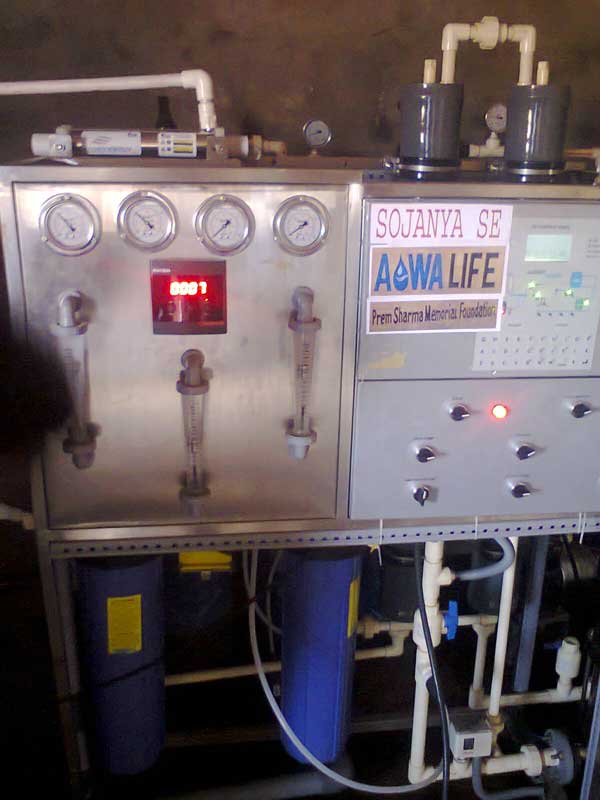 Chandanpura is a small village in the Bijawar block of Madhya Pradesh.  It falls under the rain scarce drought prone area of Bundelkhand. […]

The village Chadanpura is a tribal dominated village. The overall population of village is 296, among them 265 are tribes and total households in the village is 90. This village is too far from the developments as the village is 40 km distant from the block headquarter and the roads to reach there are dense forests. On the basis of plight of situation of the village and by using the knowledge and experience as a basis, Haritika decided to introduce interventions in this village. Therefore with the support of Anandana foundation, Haritika has implemented Community based Environment Sanitation and Water Supply Program. […]

The next phase involves ensuring sustainability of the water sources available in the village and for this two checked dams have also been constructed on the streams and the nalas. These check dams act as reservoirs, which are used to recharge the dug wells built in close proximity to the dams. Thus a sustainable source of water is created that lasts even after the monsoon ends. A participatory self regulatory mechanism is in place that ensures that the water is used judiciously and not over exploited by any individual for personal gains.

In order to ensure smooth functioning of the facilities provided even after the project has ended, it is important to involve the local community in its functioning.  In order to do this, Haritika forms a Water and Sanitation committee at the village level (VWSC). […]

Haritika spends about one year in every village building capacities and constructing the water and sanitation system. On an average the per capita costs of these schemes are in the range of Rs. 850-1150 for the current population where as standard per capita norms for drinking water supply schemes are Rs.2200. After the construction is complete, they closely monitor the VWSC meetings closely for the first year. Then they gradually space their attendance to every quarter to ensure institutional mechanism are functioning effectively. […]

Secretary, Tribal Cultural Heritage in India Foundation (2010-2022)
View all posts by website administrator →
This entry was posted in Community facilities, Ecology and environment, Economy and development, Education and literacy, Figures, census and other statistics, Health and nutrition, Organizations. Bookmark the permalink.