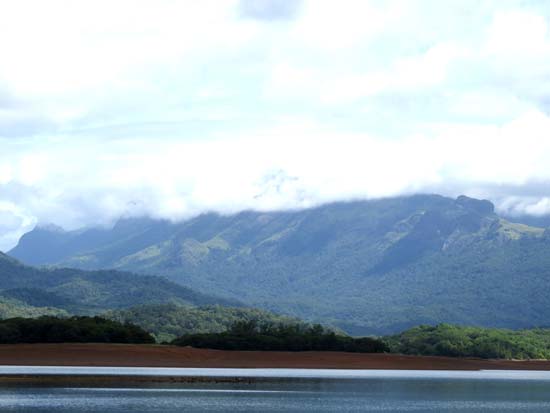 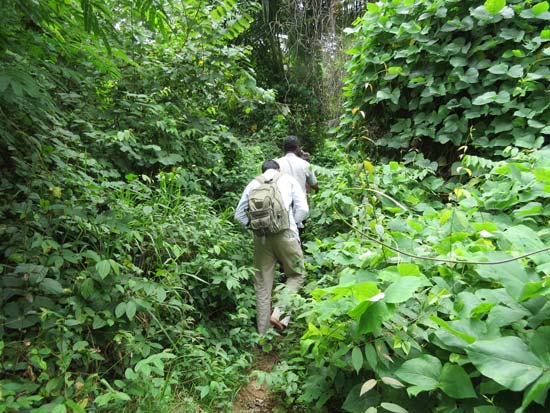 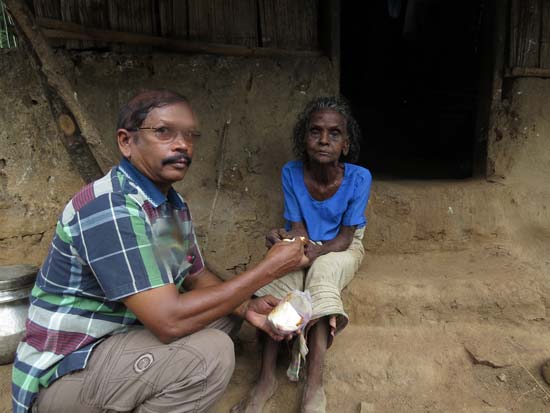 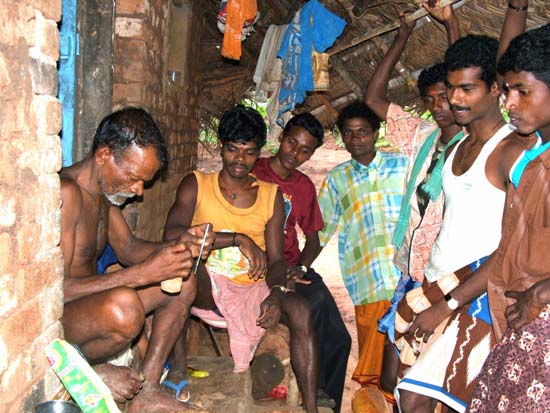 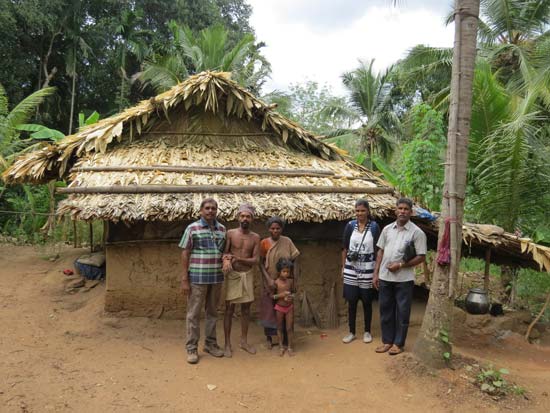 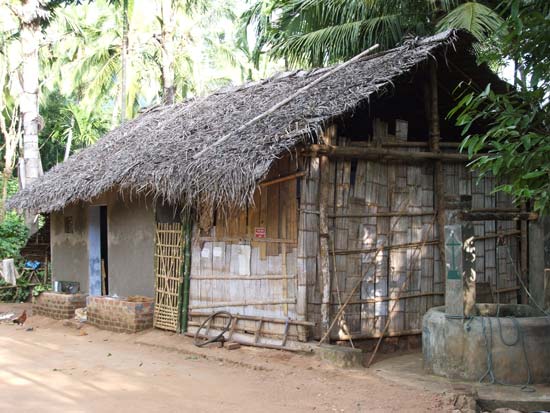 The Kaani language spoken by the Kaani indigenous people of Kanyakumari in the Western Ghats is fast vanishing, according to a survey conducted by Tribal Foundation and Enviro Link.

A language is endangered when it is on a path toward extinction. Without adequate documentation, a language that is extinct can never be revived. A language is in danger when its speakers cease to use it, use it in an increasingly reduced number of communicative domains, and cease to pass it on from one generation to the next.

Language endangerment may be the result of external forces such as military, economic, religious, cultural, or educational subjugation, or it may be caused by internal forces, such as a community’s negative attitude towards its own language. Internal pressures often have their source in external ones, and both halt the intergenerational transmission of linguistic and cultural traditions.

It is opined by the UNESCO that even languages with many thousands of speakers are no longer being acquired by children; at least 50% of the world’s more than 6,000 languages are losing speakers. In most world regions, about 90% of the languages may be replaced by dominant languages by the end of the 21st century.

Tamil Nadu has 36 tribal languages, and Kaani Pasha or Malam-pasha is one among them, which is dialectical with no script. It is an admixture of Tamil and Malayalam.

The present young generation of the Kaani people exhibits no interest in speaking their language and they speak either Tamil or Malayalam. Some of the indigenous Settlements are in close proximity to Kerala and some are in Tamil Nadu in Kanyakumari District.

A language faces endangerment when its speaking population is below 10,000. When it is not in use by literature and education it faces further endangerment. The Kaani Pasha has no written script and not used in schools.

Among the 900 eco-regions of the world that WWF has mapped out, 238 referred to as Global 200 Eco-regions are found to be of the utmost importance for the maintenance of the world’s ecological viability. Within these Global 200 Eco-regions, a vast number of ethno-linguistic groups exist, who have accumulated rich ecological knowledge in their long history of living in their environment. The Kaani indigenous people live in the South Western Ghats, which is a global Eco-region and are a rich repository of eco-knowledge.

Owing to acculturation, that is the process of social, psychological and cultural change that derives from the blending between cultures, and the process of cross culturisation which is the process of adapting the culture of others contribute largely to the endangerment of the dialect. Due to severe Human Versus Animal Conflict coupled with severe failure of monsoons the forest dwellers seek daily labor in other sectors as construction, agriculture and coolie laborers in  adjoining villages and towns, where they face change of culture that  dilute their traditional culture and language.

The survey revealed that the aged people above the age of 45 only speak their traditional language.

The Kaani community communicate with their oral tradition with songs for various occasions, which are a rich repository of their culture and life in consonance with nature.

The Kaani tribe is inevitably facing immense transition, in all arena of life. The forces of globalization, free trade and the present communication revolution have made indelible impacts in their lives. The impact is felt more severely in the younger generation, who has embraced the modern culture. In this context, documentation of the dialectical language is vital or humanity will lose one of the richest languages in the bio-cultural areas in India.

“The practice of religious rituals, ceremonies and sanctions by specific cultural groups allow such sacred landscapes to be maintained, emphasizing that humans are intrinsically part of the ecosystem. Taboos, codes and customs specific to activities and community members restrict access to most sacred groves. […] The inclusion of local people’s needs and interests in conservation planning is increasingly accepted as essential, both to promote the well-being of human populations, and to ensure that biodiversity and conservation needs are met in the long-term.” – Nazir A. Pala, Ajeet K. Neg and N.P. Todaria in “The Religious, Social and Cultural Significance of Forest Landscapes in Uttarakhand Himalaya, India” (International Journal of Conservation Science, Vol. 5, Issue 2, April-June 2014) | Sacred groves >>

For additional learning resources visit the website of the Centre for Science and Environment (CSE), “a public interest research and advocacy organisation based in New Delhi”:

Communication for Awareness
CSE’s publications and informational products have been its strength and they have always combined research and readability to get the message across.