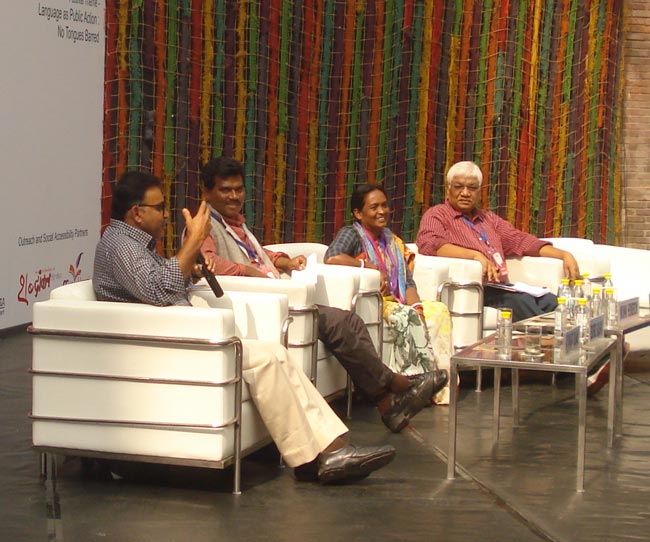 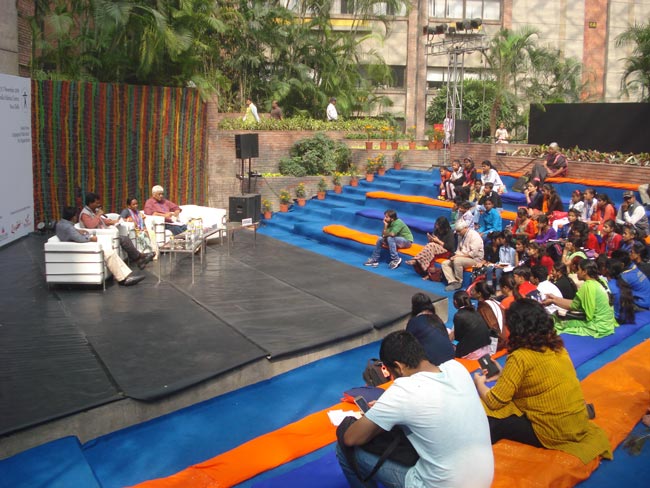 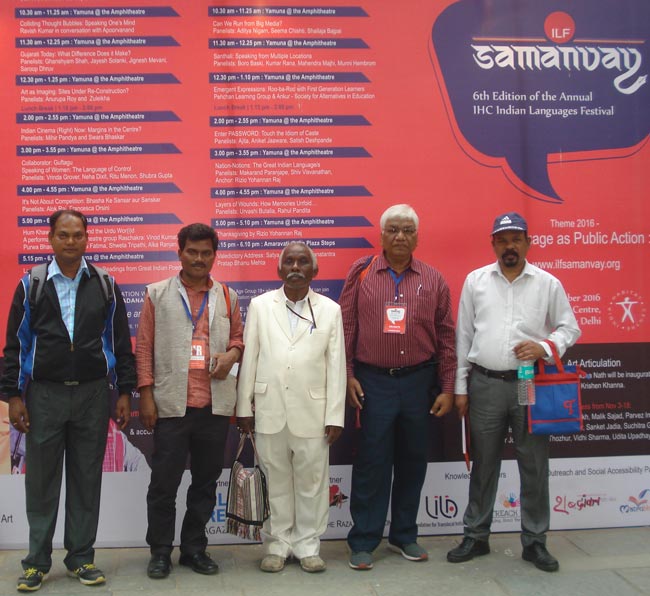 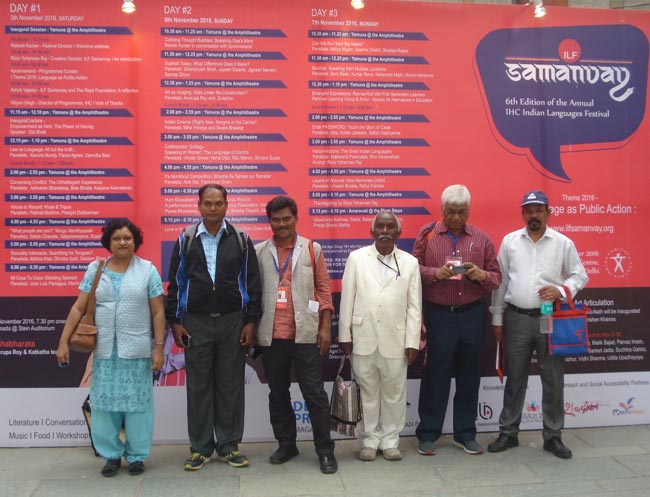 To view the biographical notes on all the festival speakers, click here >>

Patricia Mukhim
Day 1 – 5 November: “Voices to record: Khasi and Tripuri”She is currently Editor, The Shillong Times, Meghalaya’s oldest and largest circulating English language daily. She writes regular fortnightly columns for The Telegraph and The Assam Tribune. Prior to her assignment as editor, Ms Mukhim has been a gender activist and has stood firm against armed insurgencies in her state of Meghalaya and in the North Eastern region. Ms Mukhim is founder President of Shillong We Care, an NGO started in 1998 to counter the culture of violence. She has been on the National Security Advisory Board (NSAB) for two terms from 2010- 2014. She was also conferred the Padmashri for social service in 2000.

Pradyot Bikram Manikya Debburman is the head of the royal house of Tripura and the editor of The Northeast Today, the premier news web portal from the region. He is also the working president of the Congress party in Tripura and the chairman of the Royal Tripura Foundation, which actively promotes education amongst tribals in the state.

She is one of the co-founders of the Ayo Aidari Trust, which works for the empowerment of the women of Santhal tribe to which she belongs. She lives and works in the Dumka district of Jharkhand. The trust works for the empowerment of women through women’s organizations, fights for women’s rights-such as property rights-and targets retrograde practices like witch-hunting, forced marriage, and bigamy among the Santhals. It promotes sustainable agriculture, tree-planting, forest protection, and protection of the environment by the community. It has set up mothers’ committees to promote the education of children and helps establish primary health services at the village level.

A retired Indian Forest Services officer, Mahendra Majhi devotes his time to explore the heritage, in addition to assessing the present and future of Santhals through the Santhal Research Foundation. The organisation works to promote the Santhali literature in the Ol Chiki script. He hopes to encourage and preserve the traditional heritage including socio-cultural institutions of Santhals and educate people regarding social evils and the harmful practices of society. Mahendra Majhi works to bring together talents and resources available to organise and encourage research on Adivasi heritage, with a special thrust on Santhals.

Boro Baski has been interested in Santhal culture and in the improvement of Santal village life. Having been a student of Tagore’s Visva-Bharati, he also imbibed the pedagogy of Rabindranath Tagore. Still an under-graduate student, he started a kindergarten and an evening-school in his hometown Bishnubati and founded the registered society Bishnubati Adibasi Marshal Sangha (BAMS) for the development of his village society. He is also a trustee of the Ghosaldanga Bishnubati Adibasi Trust. His Santhali translation of Rabindranath Tagore’s Bengali play Raktakarabi, was published by the Sahitya Akademi, New Delhi.

The Sixth Edition of the IHC Indian Languages Festival is scheduled from November 5-7, 2016, at the India Habitat Centre, under the theme Language as Public Action. It focuses on the confluence of various idioms, and brings into the festival frame, sessions, workshops, discussions and components from languages such as the arts, music, performance, technology along with the literary.

ILF Samanvay hopes to manifest itself as an open interactive space at the crossroads of languages through various types of sequencing, shuffling, churning and harmonising processes, while allowing room for coincidental conjunctions. This would mean that ILF Samanvay is not merely an annual carnival of the literati in India, but a ceaseless enterprise to institutionalise the values fundamental to the co-existence of languages.

Located as it is within the framework of the Indian Language Festival, whose 2016 theme is Language as public action and being situated in the multiple public spaces of the India Habitat Centre (IHC), the exhibition will take as its diving board the idea of language – oral and visual – and public action as motivators for social exchange and movement.

ILF Samanvay’ the Indian Literature Festival, an annual event organized by the India Habitat Centre with its focus on creativity of Indian languages and many other forms of expression is special and naturally attractive to us. It happily aims to do what the Raza Foundation particularly cherishes, in keeping with the grand and noble view Raza had of creative expression and energy of our times rooted as they are in plurality, freedom and beauty. […]

Creativity must find new forms and new idioms, new ways of looking at the world and questioning anew the given and the easily acceptable. It must, every now and then, break through and yet carry within its bold experiments memories and resonances of the past. Tradition survived by allowing the modern to break away from it and seek new domains for exploration. The modern, similarly, vindicates itself by finding spaces and opportunities to allow departures from the modern conventions into interrogative spaces and darknesses, into the never exhaustible resources of ‘1ness’ in our ethos. […]

Please use this search window to find books  published in India, by the above mentioned author(s) and others on related issues: