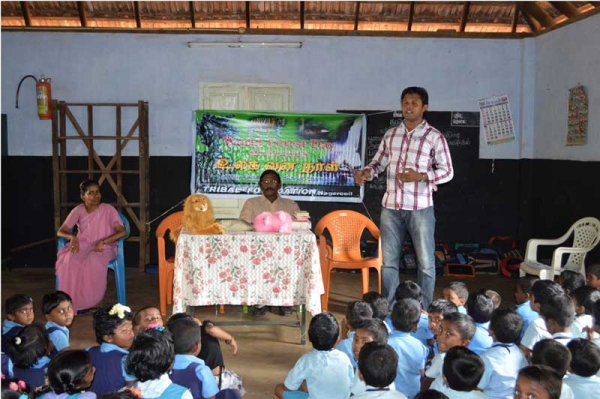 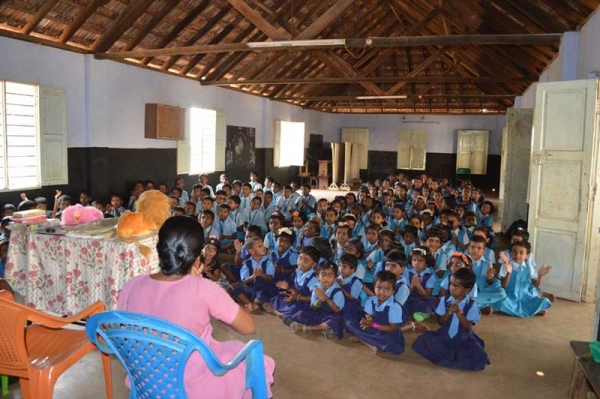 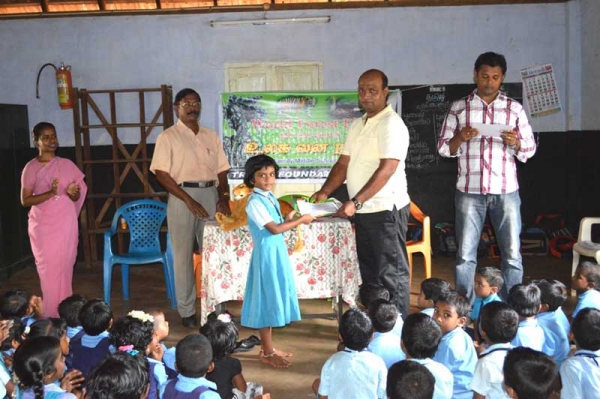 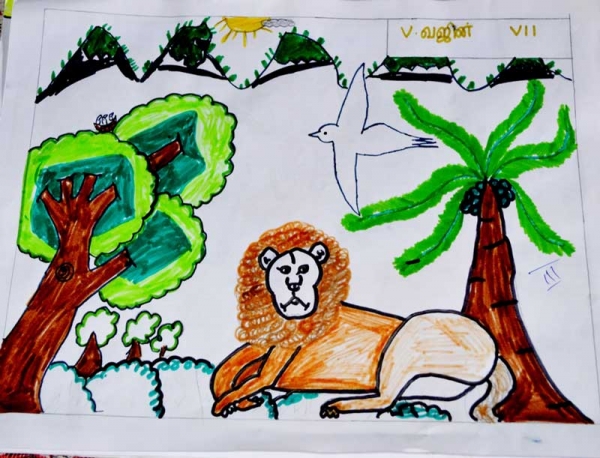 Forests were the lungs of the earth and global warming and its attendant climate change needed to be dealt with in this context, said environmental educator S.S. Davidson.

Addressing tribal children at the Holy Family Middle School at Ettamadai near Keeripparai in the western ghats of Kanyakumari district on the occasion of World Forestry Day celebration on Thursday, he said that forests provided food, fodder, fuel, recreation and means for livelihood. The benefits of forest to mankind were many — roots of the trees hold the soil together and by preventing rapid runoff of water after heavy rain, floods were put in check. At the earth summit in Rio de Janeiro, Brazil, enhancing the tree cover to 33 percent by 2012 to combat global warming was stressed. Forest cover helped in controlling earth’s temperature, pollution and provided oxygen, he said. Forests and forestry were interrelated to agriculture, food security and sustainable development. […]

The origin of the concept of celebrating this World Forest Day came up at the 23rd General Assembly of the European Confederation of Agriculture in 1971. […]

The pressure on forests should be lessened by dwellers there and those residing it the forest peripheries. Alternative livelihood facilities should be provided to the tribal people to reduce their dependence on forests, he said. […]

A drawing competition on wildlife was conducted for the students and prizes were given to the winners. Jacob Robert Singh, managing trustee of the Foundation, addressed the participants.

Secretary of the foundation
View all posts by website administrator →
This entry was posted in Childhood, Ecology and environment, Education and literacy, Globalization, Nature and wildlife, Organizations, Photos and slideshows, Press snippets, Western Ghats - tribal heritage & ecology. Bookmark the permalink.